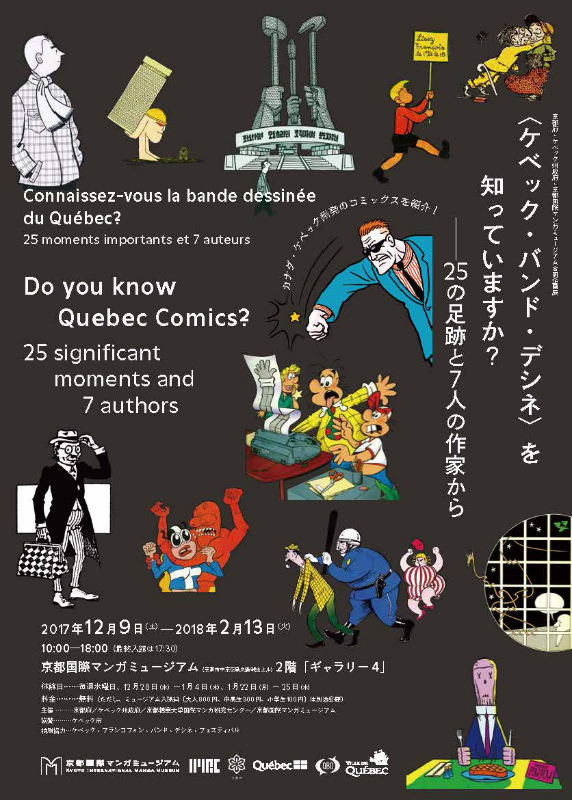 Do you know Quebec comics? -25 significant moments and 7 authors

The museum is delighted to hold an exhibition of French-language comics (bande dessinée) made in Quebec, Canada. In recent years, bande dessinée have become popular in Japan, but little is known about bande dessinée québécoise, which developed in Quebec Province.
To expand our knowledge of its breadth, this exhibition will cover the history of bande dessinée québécoise and showcase reproductions of artwork by 7 current artists from Quebec.
Following the signing of a friendship and collaboration agreement in 2016 between Kyoto Prefecture and the Canadian province of Quebec, this exhibition has been organized as a friendship exchange project between the two regions.

In recent years, scores of overseas manga have been translated into Japanese, but among them the unique charms of comics made in France, Belgium, and Swizerland, known as bande dessinée, have attracted many fans throughout the world.
Nevertheless, Japan remains largely unfamiliar with the bande dessinée of Quebec, Canada (bande dessinée québécoise) which, while developed in a French-speaking nation, have also been influenced by North American comics, and have their own unique diversity.
Based on an exhibition that was put together for the Belgian bande dessinée festival in 2016, and which has toured Cuba and Quebec, this exhibition is the first in Japan to seriously introduce bande dessinée québécoise. 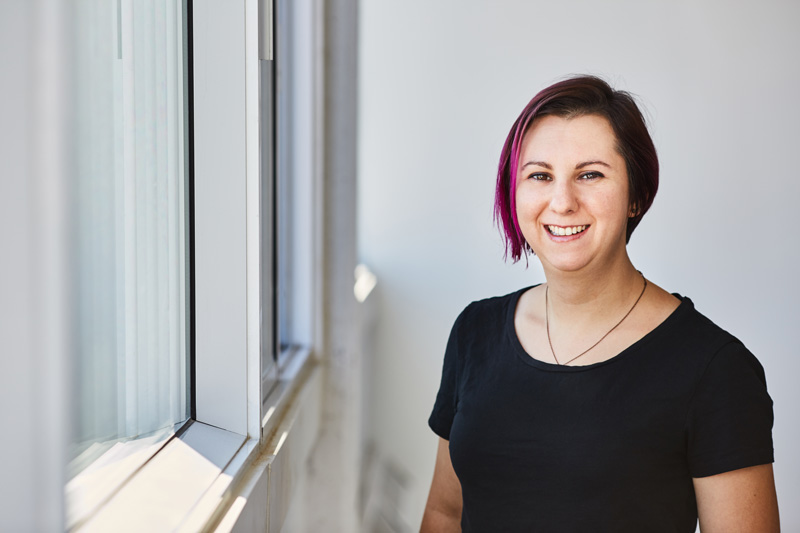 Cab
Based in Montreal, Caroline Breault (aka Cab) is a graphic designer, illustrator, colorist and comic artist. Passionate about drawing, she started to work in comics by collaborating with several independent collectives. In 2012, she published a story in Amuse-Gueules (Glénat) with the author Boum, in addition to making covers for several comics. In 2013, she published the first episode of her series Hiver Nucléaire, in Front 6, a collective from the editor Front Froid. Her first solo publication, the first volume of Hiver Nucléaire, was released in September 2014. The sequel, released in July 2016, earned her nominations for the Bédélys Awards and the Joe Shuster Awards, in addition to winning the Aura-Borealis Award. With a third and last volume expected in 2018, the series will be adapted soon in English, at Boom! Studios. 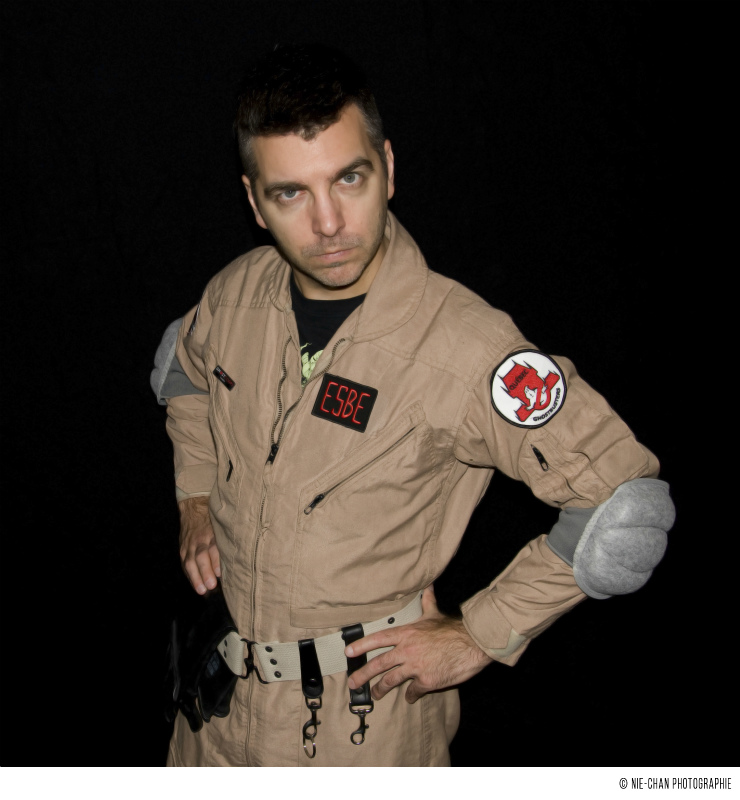 Esbé
Born in Quebec City in 1977, Simon Bergeron (aka Esbé) has always had a passion for comics and cinema. After studies in computer graphics and literature, he self-published his first book, Red Death Circus. His following work, Le Bouddha Brisé, was published by Quebec City’s based editor BerBer 13-13. This series, which now counts two volumes, earned him a nomination at the Bédis Causa Awards. Self-taught, Esbé draws his inspirations from multiple universes like Tintin, Superman, One Piece, Scott Pilgrim and Royal Doll Orchestra. 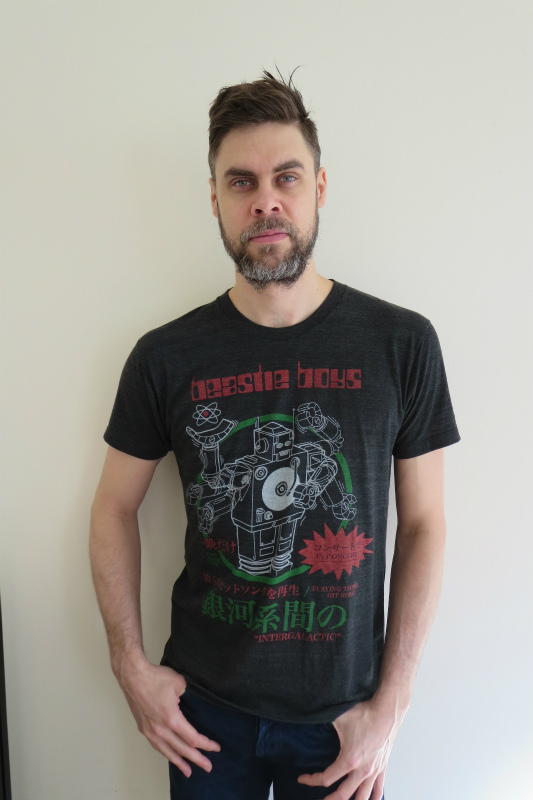 Michel Falardeau
Coming from the field of animation, Michel Falardeau has been writing and illustrating comics since 2003. He made a remarkable debut with his series Mertownville (Paquet), then worked with major publishers such as Dargaud, with Luck, and Glénat, with French Kiss 1986 (Actuabd Award at the Angoulême International Comics Festival). After the miniseries Le Domaine Grisloire, published by Glénat, Michel turned to Lounak editions, in Montreal, to publish his latest series, L’Esprit du Camp. Focusing on the dialogues and the psychology of the characters, and with a drawing at the croassroad of comics, BD and manga, his books offer a mix of humor, drama and fantastic universes. 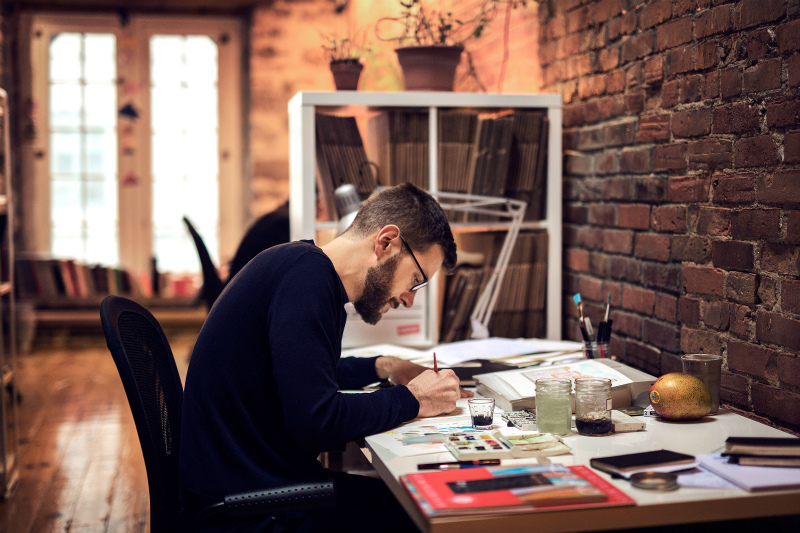 Pascal Girard
Pascal Girard was born in Jonquière, in 1981 and completed his Baccalaureate in Arts at the Université du Québec in Chicoutimi in 2004. Since then, he has been working simultaneously as a comic book author and a social worker. His first two books, Dans un cruchon and Nicolas, shared the Réal-Fillion prize at the 2006 Quebec City Comics Festival. He is also the author of Jimmy and the Bigfoot (Winner of the Best Canadian Comics at the Doug Wright Awards in 2011), Conventum and The Collector. He is published in French by the editions La Pastèque and in English by Drawn & Quarterly. His next book, Ours – brun, blanc, noir, is a documentary on bears from North America and will be released in early 2018. 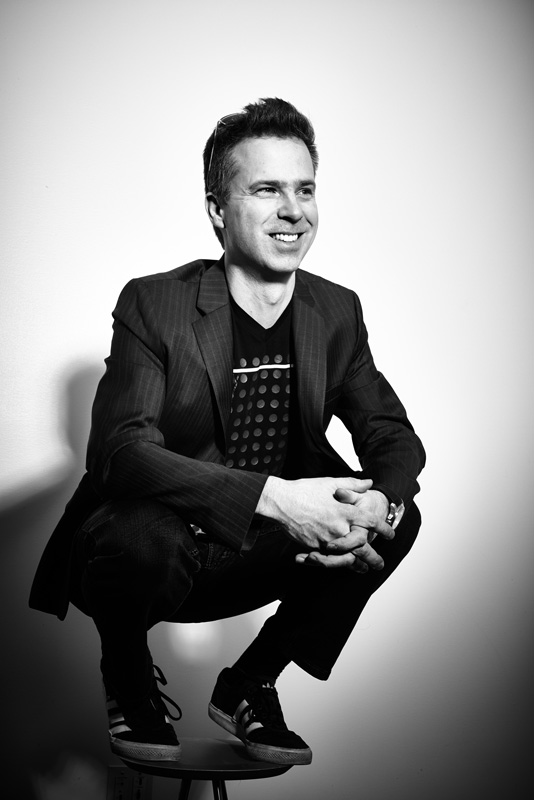 Philippe Girard
Born in Quebec City, Philippe Girard (aka PhlppGrrd) started drawing comics in 1997 in a student newspapers and soon created the fanzine Tabasko!, with authors Leif Tande and Djief. In 1999, he joined forces with several authors concerned with creating a new Quebec comic culture and established a new publishing structure, Mécanique générale. Over the years, his bibliography has grown to about twenty comic books in French, in English and Russian, as well as six youth novels and one adult novel.
With a style that touches humor and introspection, and a characteristic drawing close to the ligne claire movement, his work addresses several recurring themes, including death and the idea of identity. Over the years, his books have won him various awards in Quebec, Canada, Serbia and Japan. His latest book, Le Couperet, was published by Mécanique générale in Spring 2017. 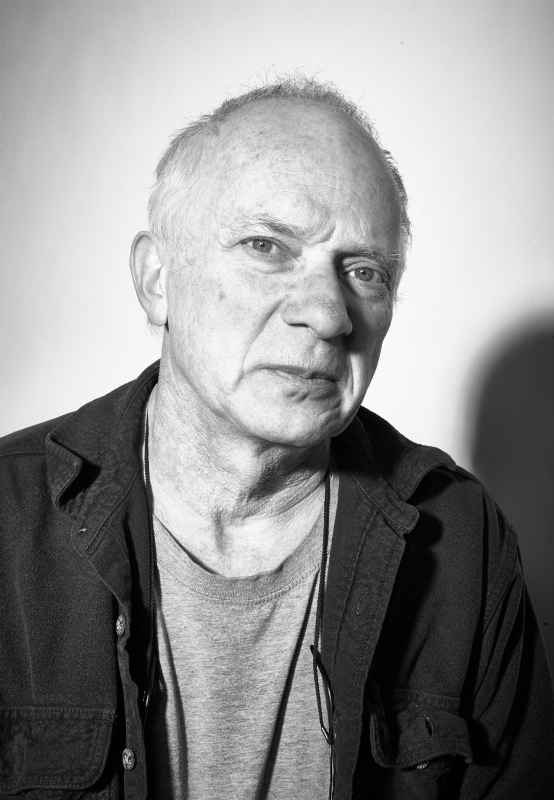 Réal Godbout
Artist and co-writer of the series Michel Risque and Red Ketchup, Réal Godbout was born in Montreal in 1951. He discovered comics early and began drawing in 1969, after studying for a few semesters. In the 1970’s, Réal Godbout became one of the leaders in the rebirth of Quebec comics, a period of rich in creativity that has often been called “the spring of BDQ”. Réal Godbout also works as an illustrator and has produced a series of comics for the magazine Les Débrouillards, as well as the graphic novel L’Amérique ou le Disparu, based on the work of Franz Kafka. Since 1999, he has been teaching comics at the University of Quebec in Outaouais. Real Godbout was inducted in the Canadian Comics Hall of Fame in 2009. 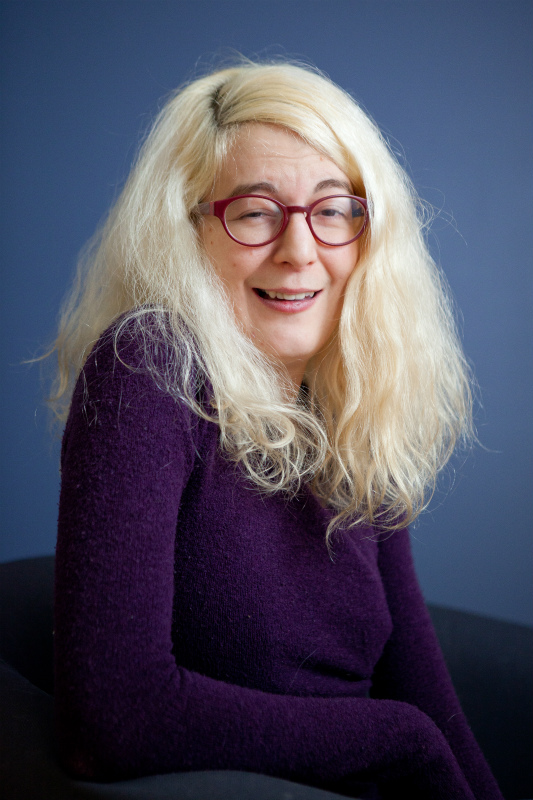 Zviane
Born in 1983, Sylvie-Anne Ménard (or Zviane) was destined for a career as a music teacher, but rather became a comic book author. She started exploring comics with self-published stories, before creating a popular blog. Her books are now published by various editors, including Pow Pow, Delcourt, Mécanique générale and La Pastèque. Over the years, she has won multiple awards for her work, including for Apnée (Grand Prix de la Ville de Québec 2010), Les Deuxièmes (Grand Prix de la Ville de Québec 2013 and Joe Shuster Award) and Le bestiaire des fruits (Price Independent Bédélys). She spends her time today working on her self-published comics magazine (La jungle), teaching at the University of Quebec in Outaouais, creating animated films or doing music with children and songs with her ukulele.